Oh, and do not forget: 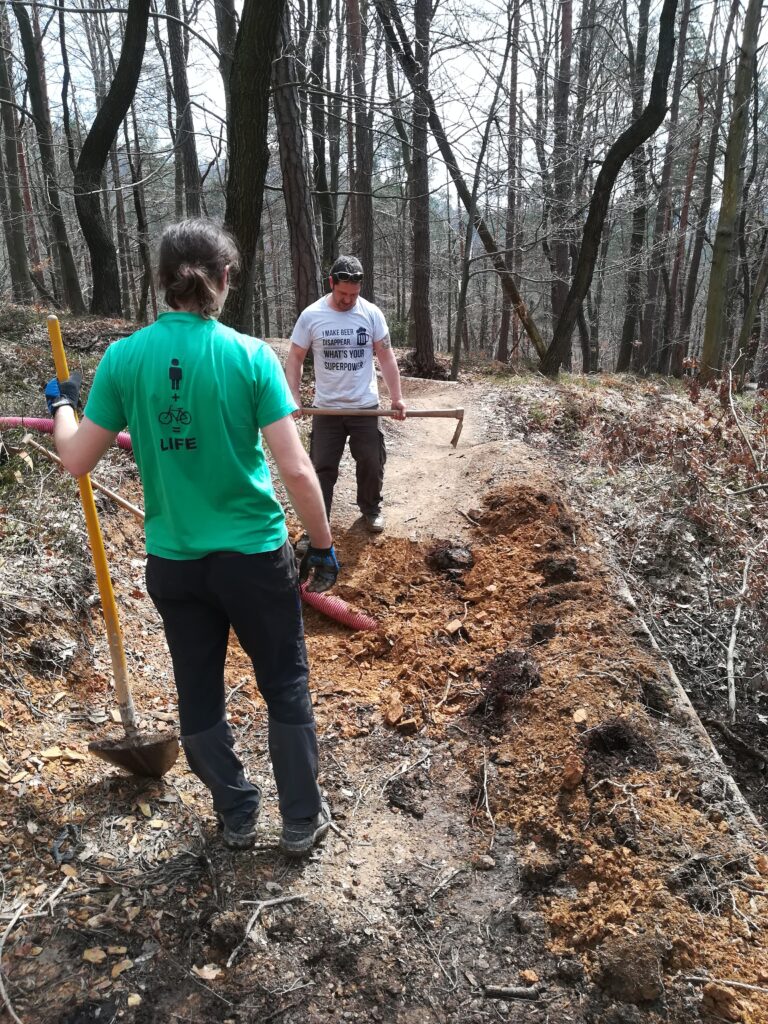 Ninth and last round of the SloEnduro 4Fun series drew 201 riders from four countries. It is the largest number of participants at a 2019 SloEnduro 4Fun event. Only two “big league” events had more riders: Kamplc with one more and of course the Black Hole Enduro, a round of European EWS series.
With the list of pre-registered riders on Thursday night it was obvious that the Golovec trails Ljubljana is going to be an even much larger enduro party than last year’s first edition.

From the streets of Rudnik on the East of the city, south of the hill, four times to the Golovec ridge and then back down, fighting the seconds. Three times on the classic trails, from right to left, then the fourth time on the new “Mayor’s” trail on the borders of Ljubljana municipality. In the end some rain surprised everyone but the dry soil under thick trees never got really wet.

Jure won all the stages even without risking much, playing on track with some crowd-pleasing moves. In the end Richard Maasarani finished closest, 21.07 down, repeating his 2018 second place. Nejc Huth (Energijateam.com) was third 24.06 behind. Jure’s older brother Anže (Golovec Trails, +30.57) finished fourth and Mitja Potočin (KD Hrastnik, +34.85) fifth.

Tina Perše (Calcit Bike Team) was the fastest woman and she has 11 rivals this time. Tamara Homar (Energijateam.com, +29.55) was closest in second place and Tjaša Rutar (Rajd Ljubljana, +46.29) was third. Irena Zupanec was the fastest in women’s 30+ category.

See you on Golovec trails next year! In fact, see you before, since you can ride them any time if the conditions are not too mucky so you would be damaging the trails. 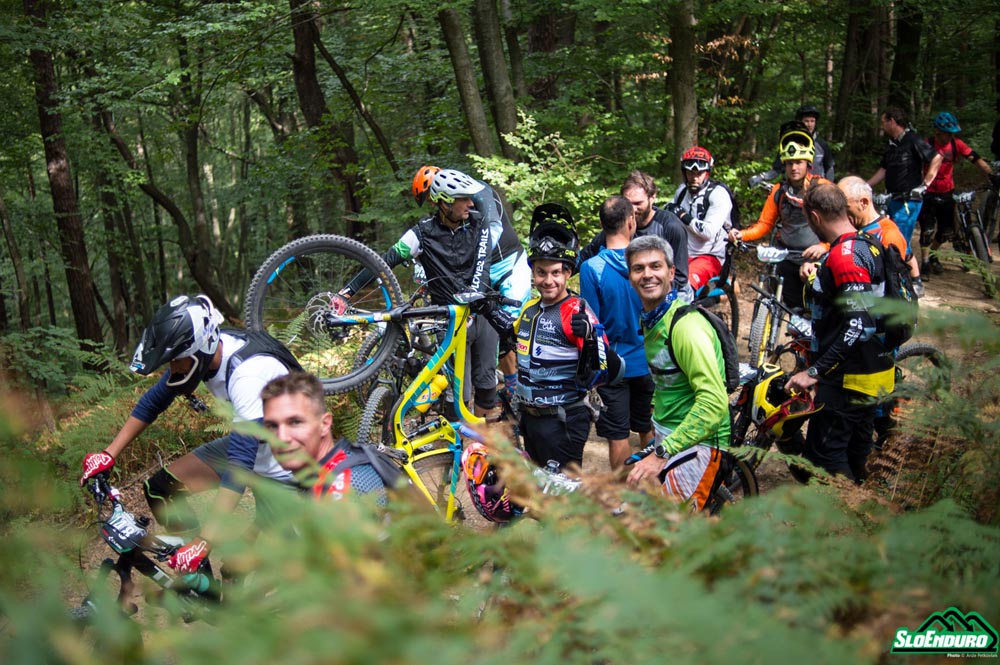 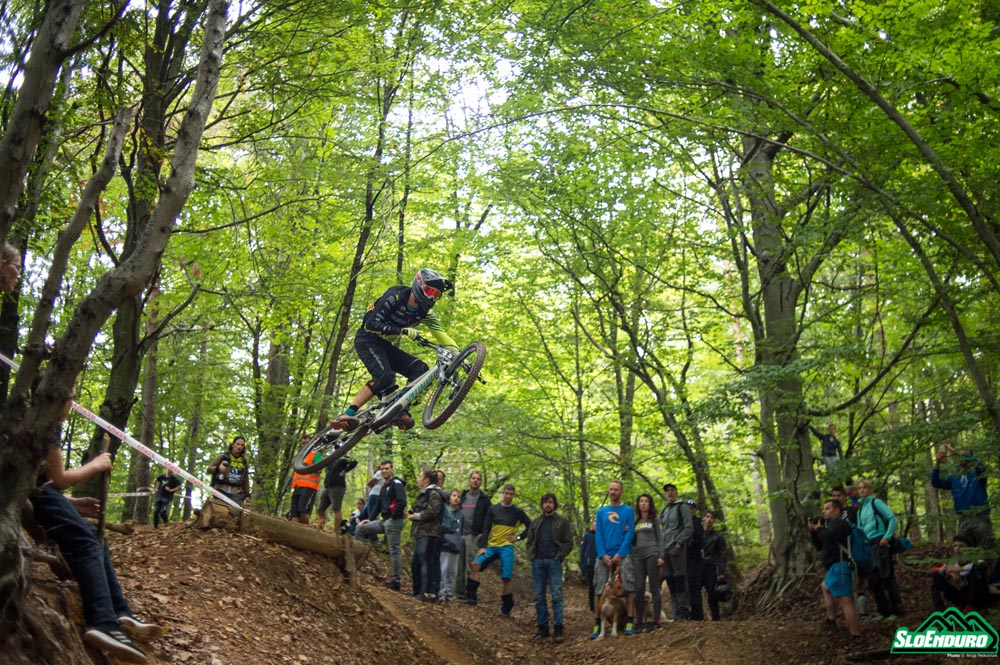 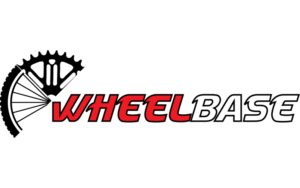 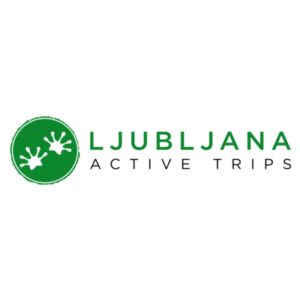 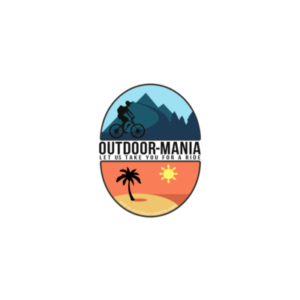 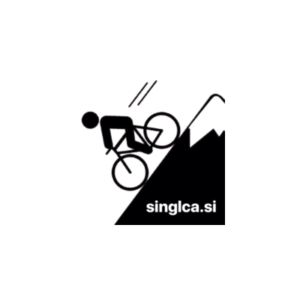 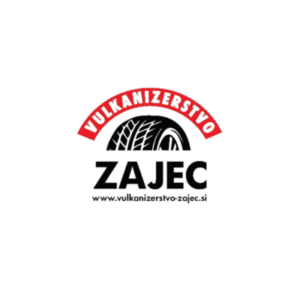 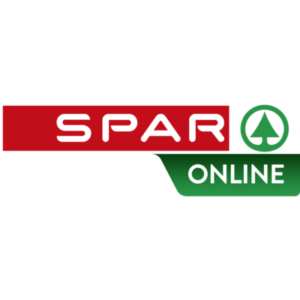 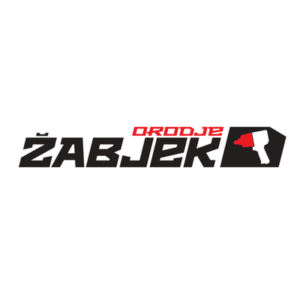 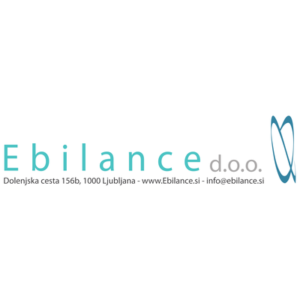 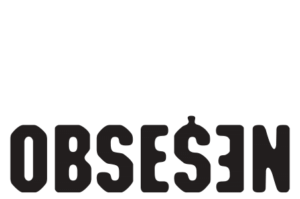 Any cookies that may not be particularly necessary for the website to function and is used specifically to collect user personal data via analytics, ads, other embedded contents are termed as non-necessary cookies. It is mandatory to procure user consent prior to running these cookies on your website.

Send message via your Messenger App